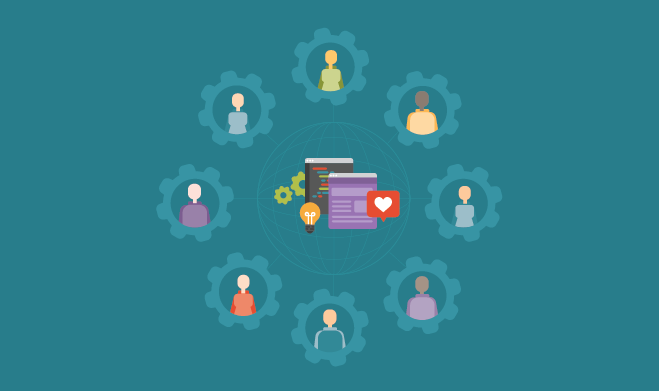 ITX Corp.’s Remote-First Culture Eases Transition To A New Normal
“ITX is a remote-first workplace,” marked the first words uttered by my HR contact during our initial screening interview. If they’re going to start the conversation with that, I thought, it must be pretty important.
Over that past couple years – but especially the past couple weeks – I’ve learned exactly how important these words truly are. 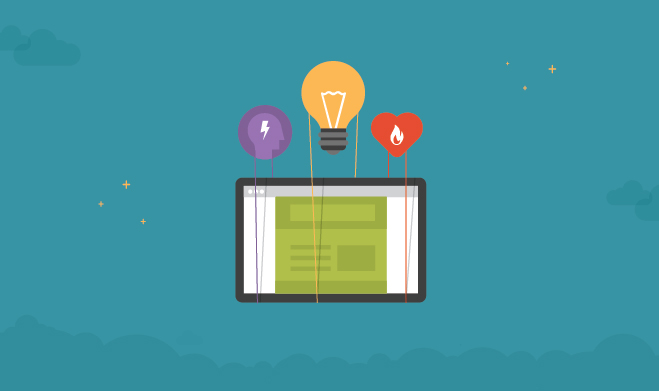 For years, thought and expression had been democratized. Ultimately, the rod of creation had been surrendered to the people, and we watched chaos ensue (among other good things).

A liberated media is an invaluable commodity, don’t get me wrong. In fact, that type of unorganized drive gave momentum to otherwise underprivileged causes and previously silenced personalities, effectively leading traditional media and 20th century propaganda machines to a state of near demise.